The Ulladulla Blessing of the Fleet Festival is back with a bang in 2023. After three years without the iconic show stopping, highway closing colourful Float Parade, this Easter’s Festival will boast a never seen before spectacle. Princesses from the past three years have been given an opportunity to participate in the Parade.

There will be crowds of thousands lining the Princes Hwy, through the heart of Ulladulla, keen to watch the princesses on their floats they have built. The Italian fishing community marching with the statue of St Peter and the Scottish Tattoo.

The Festival street Parade is hands down the major draw card of this historic Festival, which set its roots in 1956.  But one cannot forget what is at the heart of the Festival, the ‘Blessing of the fishing fleet.’, for this is how it all began.

Festival goers are welcome to view the official ‘Blessing of the Fleet’ on Ulladulla wharf. Father Michael will bless each vessel on the harbour. Ulladulla Marine Rescue will transport Father Michael in one of their vessels to each boat.

The boats in the harbour are decorated with colourful flags and are brimming with family, it’s the core of this Festival, Ulladulla being a traditional Italian fishing town.

For the first time in three years we will also see the return of the ‘Greasy Pole’ competition and the beach ‘Tug-O-War’. These elements are hugely entertaining and popular as local and visiting groups compete. The three poles used for the ‘Greasy Pole’ competition can be seen all year round on the foreshore of Ulladulla harbour, it is so entrenched in Ulladulla’s culture.
Ulladulla harbour foreshore will also be host to various beach games on the day, such as egg and spoon and various other wacky races, always keeping the kids busy and entertained.
All beach games are coordinated and run by the Milton Ulladulla Apex Club.
There will be loads going on during the course of the day.  Most activities are centred around Ulladulla Civic Centre and Ulladulla harbour.
From 10am there will be Live Music, Rides, Artesian Market Stalls, Show Bags, International Food Vans, Kids Zone activities, Expo’s, Vintage Cars, a Scottish Tattoo performance, Fireworks!!
An amazing Festival steeped in tradition, Ulladulla is the only place to be Easter Sunday.
Festival Program:

Ulladulla Blessing of the Fleet Parade 11am – ROUTE: Starts at Cnr Crescent St & Princes hwy, then goes along Princes hwy, turns left into South St, then left into Burrill St Sth, then onto Ulladulla wharf.

(full program to be uploaded soon) 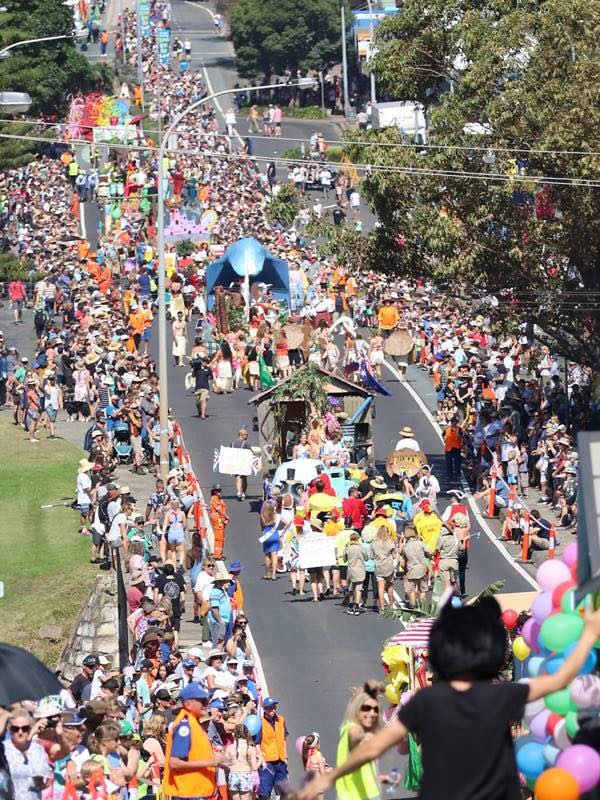 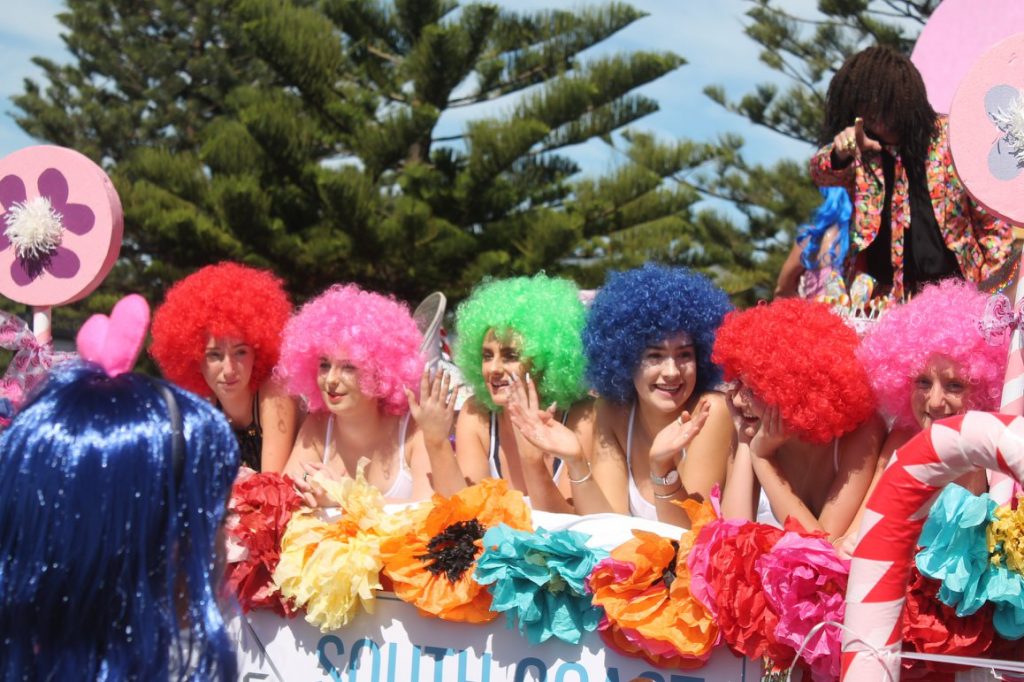 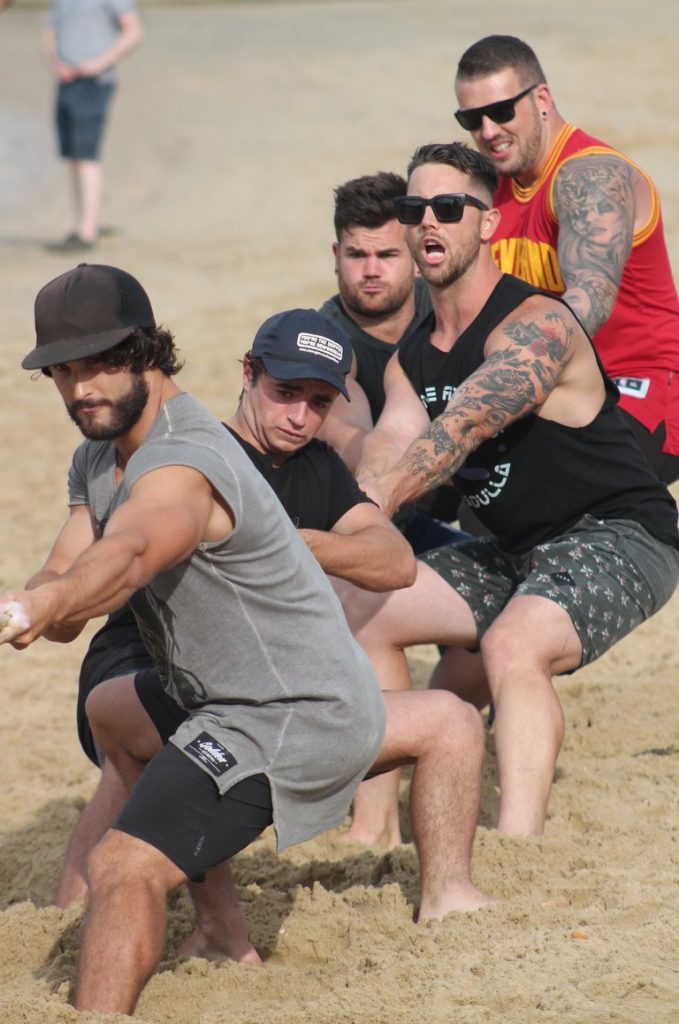 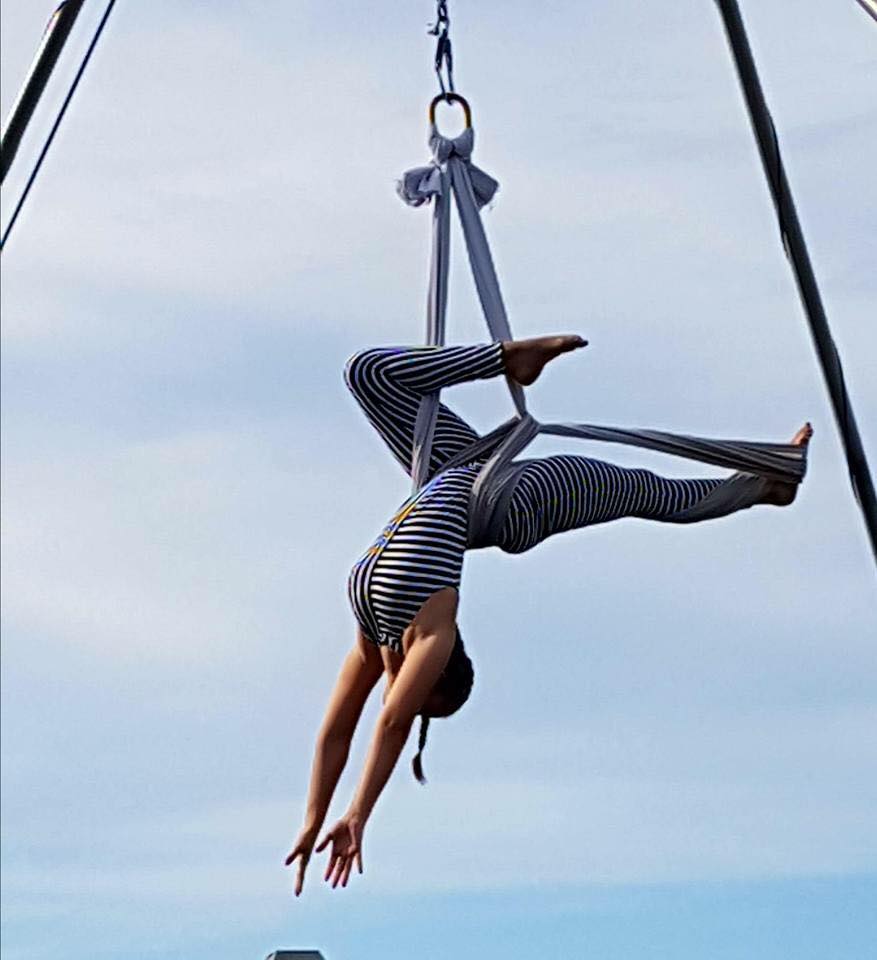 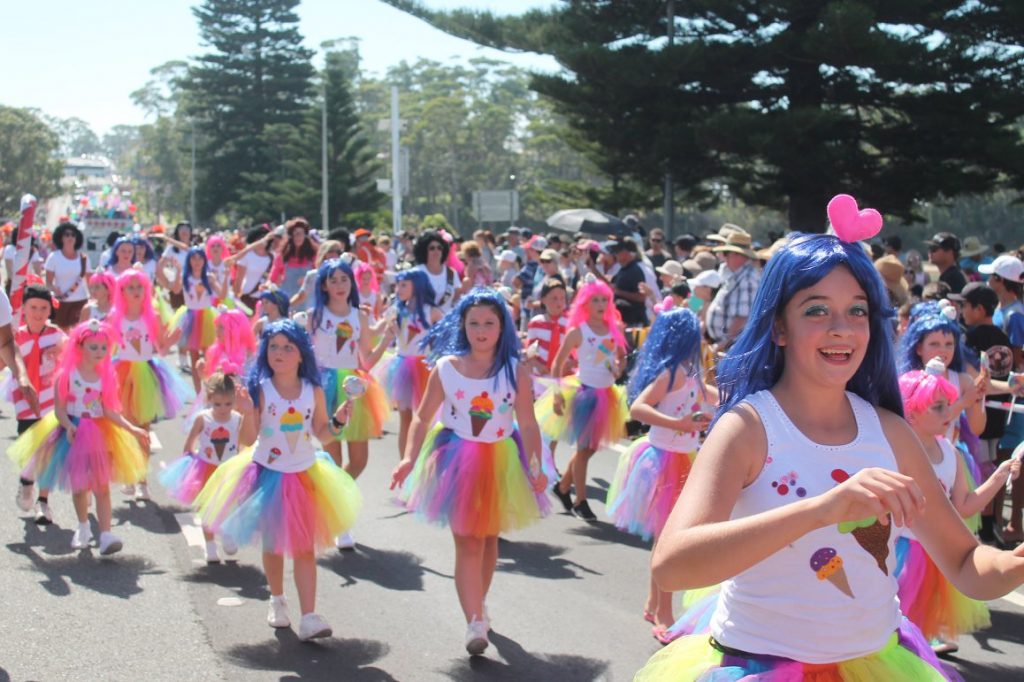 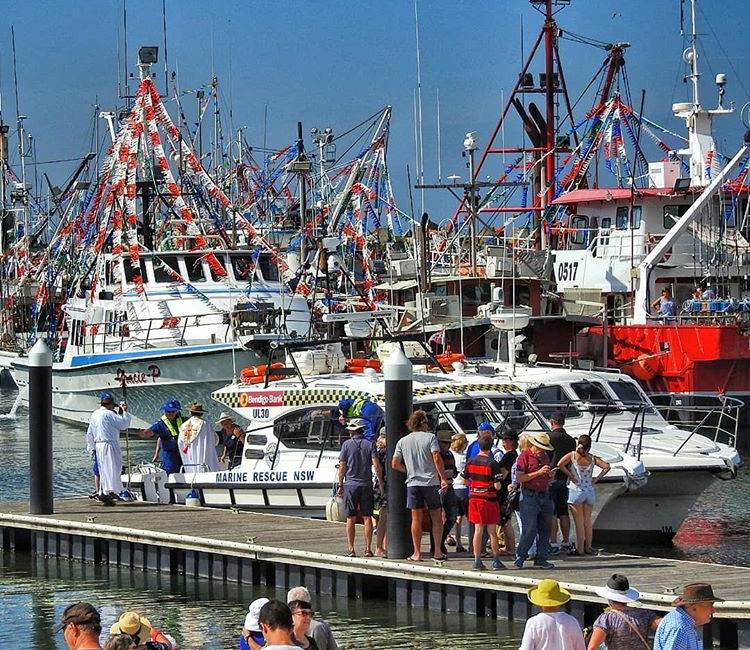 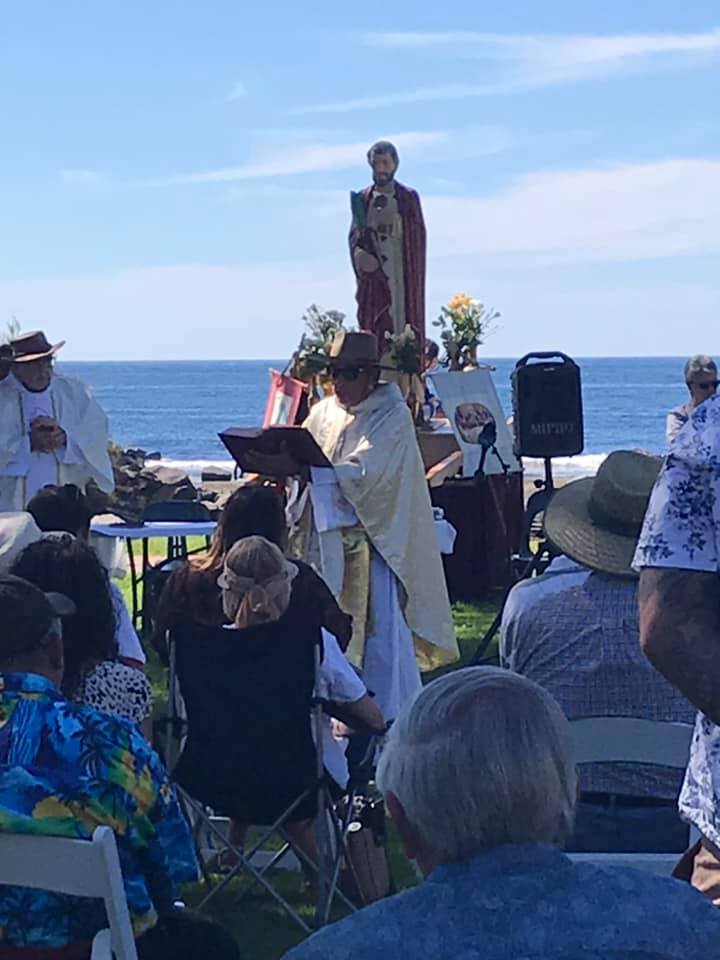 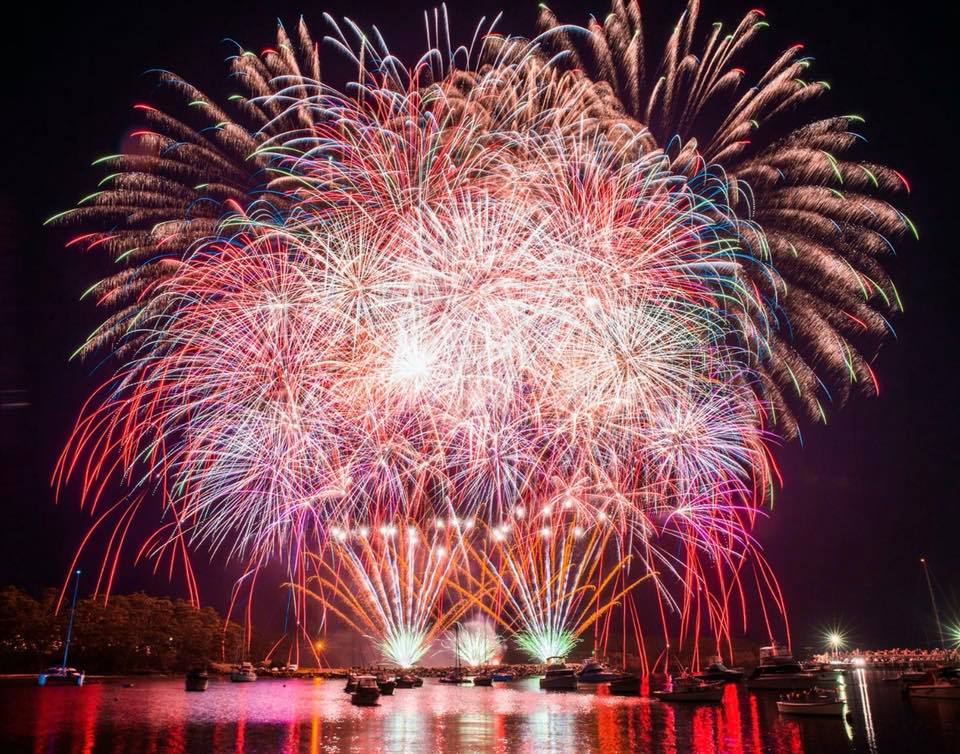 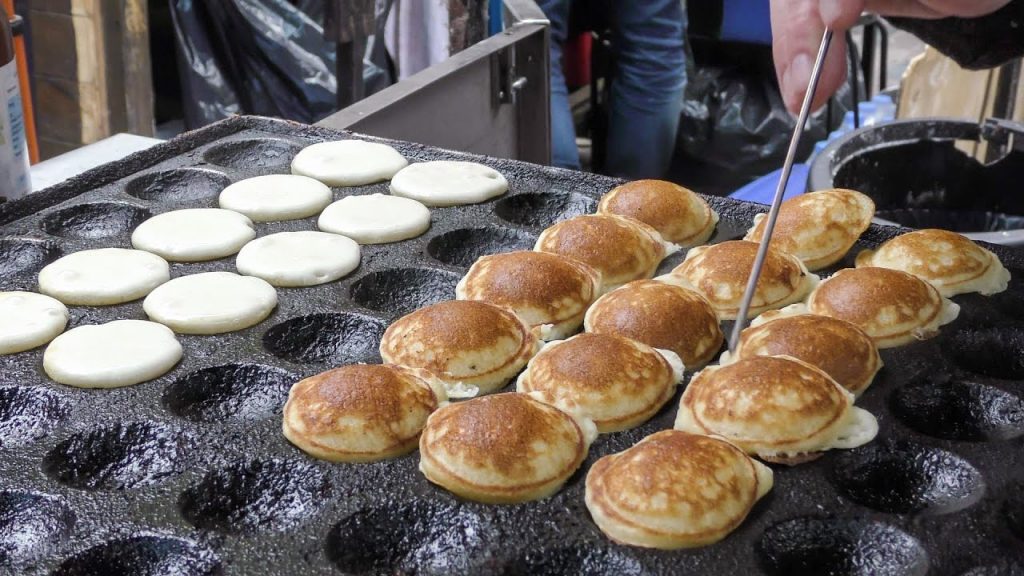 Blessing of the Fleet Princess Ball 2023.

This is a private event. Tickets available online soon. 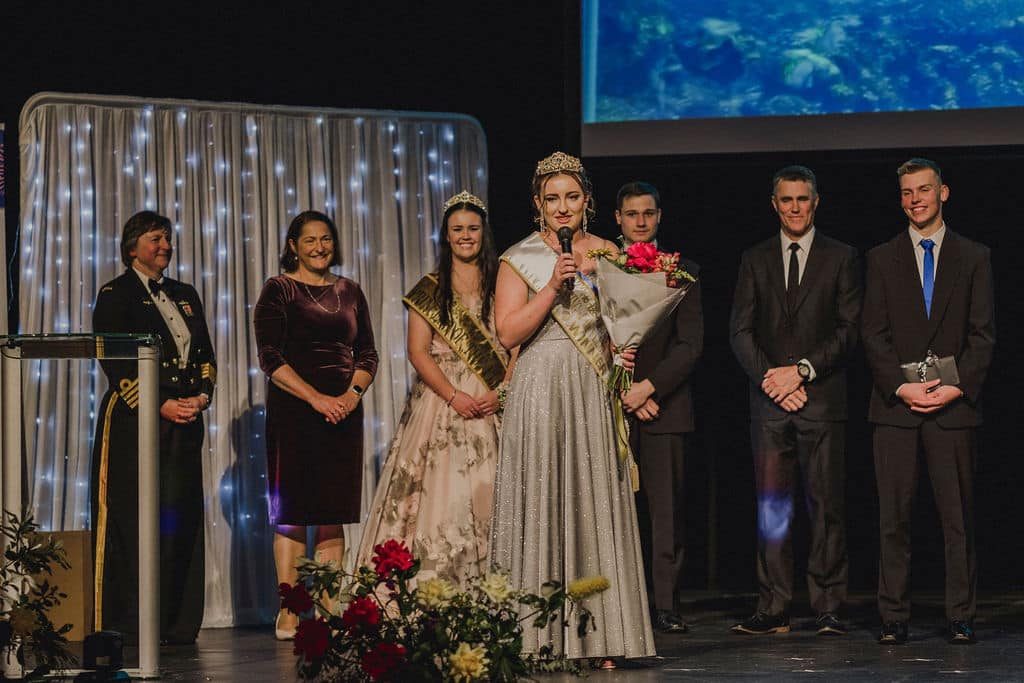 Pictured above: 2022 Winning Princess on stage with partner and dignitaries.